The Benefits of a Pilot Deployment

When new technologies and methodologies are introduced, it is often hard for agencies to justify large-scale investments until there is confidence in the solution and a more complete understanding of the requirements of a proposed solution. Pilot deployments (typically a smaller and/or shorter-term deployment of a bigger solution) are great and allow an agency to confirm that a solution will provide the anticipated value to them, help them achieve their objectives, and help identify and allocate the appropriate resources to be successful.

While video-based traffic monitoring and proactive safety have been around for many years, in many aspects they are still relatively novel. Each of these two components has its own set of considerations when conducting a safety study. Luckily, once having experienced at least one deployment, these considerations will become very intuitive.

An example of where this was performed was in the PennDOT Smart Intersections Project. The very first site in this project was used to verify the process for site selection, data collection, video processing, and data analysis. The insights that were gained during the pilot ensured the remainder of the project was smooth sailing.

Washington Ave & Broad St, the site selected for the pilot deployment, is located in downtown Pennsylvania. It was selected due to its high volume (more than 1,000 pedestrians and dozens of cyclists use it daily). It is made up of two, two-way streets without any intersection skew, providing a representative mix of scenarios between motor vehicles and vulnerable road users. 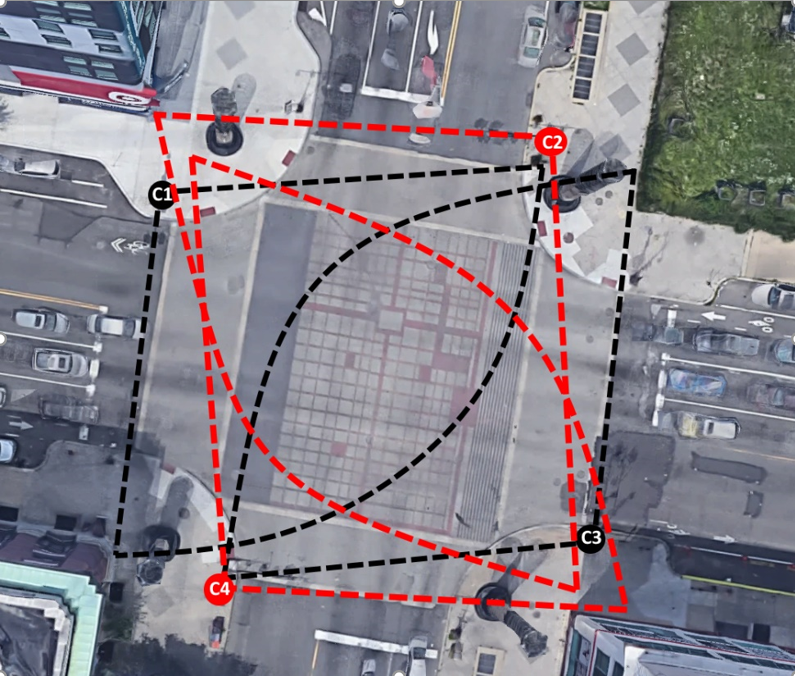 Video data was collected and analyzed for the site over 5 consecutive days, yielding 120 hours of data. The results of the analysis indicated that around 30% of all close interactions were between vehicles and pedestrians. The movement that had the most interactions with the pedestrians was the southbound right-turning vehicle. Overall, among the network of intersections selected, this intersection had the highest pedestrian and cyclist conflicts, in terms of occurrences and rates. It was determined that this highly likely due to the high percentage of vulnerable road users.

Through this process, the team was able to adequately select the remaining sites to perform the analysis on. The following general insights can be gained from such a deployment that will ensure smooth sailing of any project, especially those that are of a large scale. 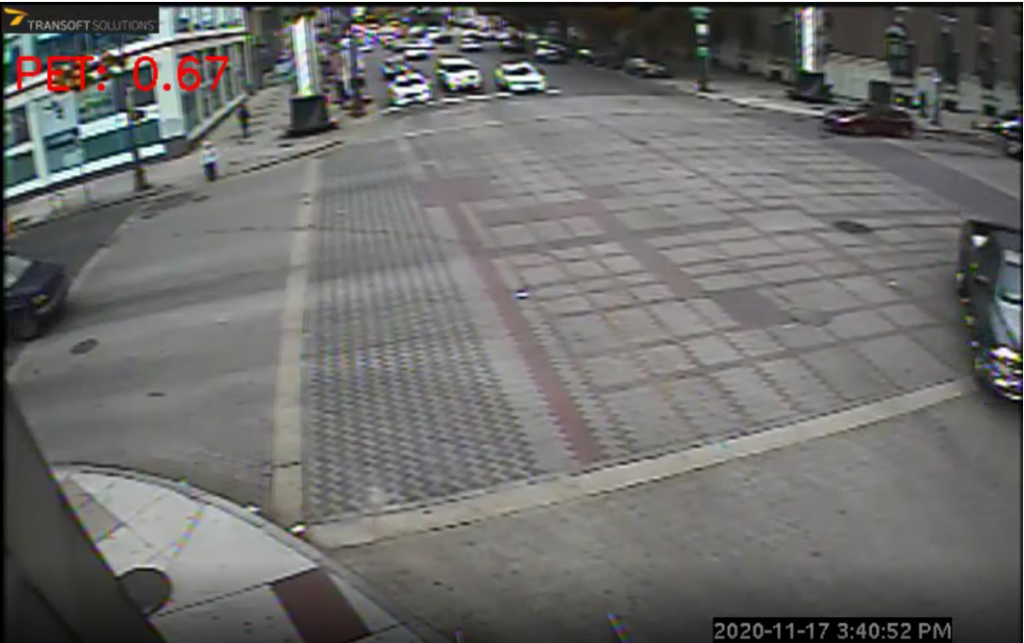 For more information about this blog post or to find out more about how our traffic safety video analysis products can benefit you, please feel free to  contact us directly. 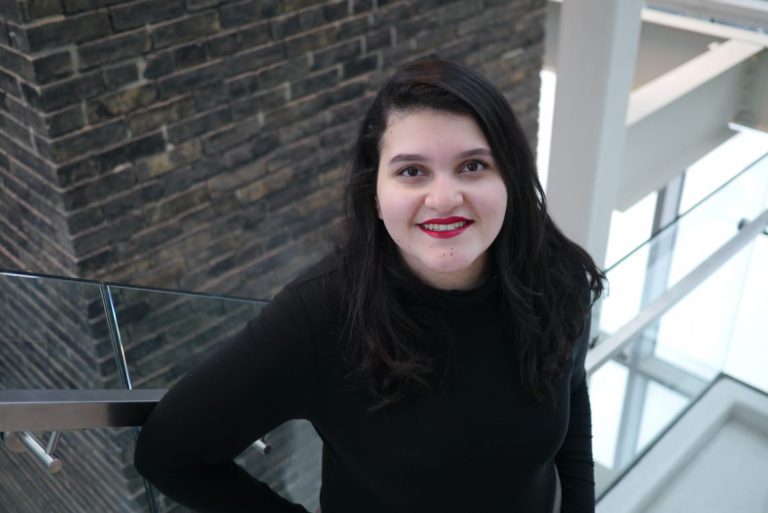 Lana holds has a Bachelor’s degree in Civil Engineering from McGill University, specializing in Transportation Engineering. Lana works closely with public and private agencies around the world to define project scopes and to ensure results are delivered accurately and on time.
Lana has managed many deployments with road agencies, DOTs and consulting firms globally, including Boston, Seattle, Houston, Abu Dhabi, Ethiopia, Switzerland, The Hague, Bogota, and several more.